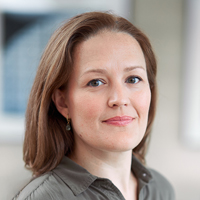 Manager, Office of the President

Experience: As the Manager of the Office the President, Sophia ACHP provides administrative and logistical support for the President and CEO. She works closely with all the teams at ACHP and with her counterparts at our member plans. She has also provided extensive planning and support for ACHP events and annual Symposia.

Hometown: Atkinson, NH
Sophia attended Atkinson Academy, which was incorporated in 1787 and is the oldest standing co-ed school in the nation.

Did you Know?
She has spent the majority of her career in the theater arts, having acted in over 50 plays around the country and written features published in Washington City Paper, focusing on new play development.